Color/Appearance: Color can be highly variable, but tends to be medium golden or reddish brown, similar to Mahogany. There are usually contrasting bands of color in the growth rings, and it is not uncommon to see boards with ribbon-like streaks of color. Boards figured with wavy and/or curly grain are also not uncommon.

Workability: In most circumstances, Koa is easy to work, and sands well. However, figured wood, or pieces with heavily interlocked grain can be difficult to plane or machine without tearing or chipping of the grain; also, Koa can occasionally give problems in gluing, though this is somewhat uncommon. Koa turns, stains, and finishes well.

Allergies/Toxicity: Besides the standard health risks associated with any type of wood dust, no further health reactions have been associated with Koa. However, several species of Acacia, including the closely related Australian Blackwood, have been reported to cause eye, skin, and respiratory irritation. See the articles Wood Allergies and Toxicity and Wood Dust Safety for more information.

Pricing/Availability: With the tree endemic to Hawaii only, and with supplies dwindling, Koa is likely to be rather expensive. Also,  boards of highly figured and/or curly Koa can command fantastic prices.

Comments: Although Koa is naturally quite abundant on the islands of Hawaii, most Koa forests have been cleared for grazing pastures; and since young Koa seedlings are edible for grazing animals, most new trees are prevented from growing to lumber-harvestable size. As a result, mature Koa trees are either scarce, or in hard-to-access mountainous locations, and the price of Koa is likely to only increase further in the future. Australian Blackwood (Acacia melanoxylon) is considered to be a more sustainable, and visually/mechanically similar substitute.

Koa is widely considered to be the most beautiful and useful of Hawaii’s native hardwoods, and along with Monkey Pod and Mango, it is the most common Hawaiian species to be imported into the lower 48 United States.

Visually, Koa has been compared to Mahogany, while in terms of working and mechanical properties, it has been compared to Walnut. Because of its nearly equal tangential and radial shrinkage, (its T/R Ratio is only 1.1), Koa tends to be quite stable regarding environmental changes in humidity. 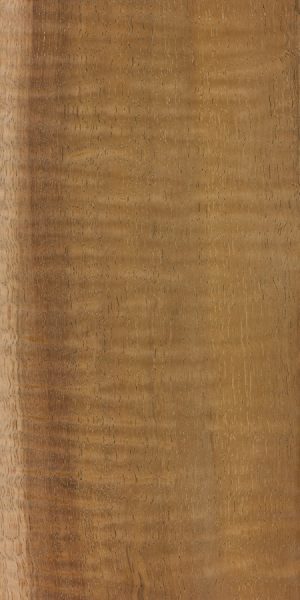 Rays: narrow, normal to fairly close spacing; can be reddish color that blends in with wood fibers 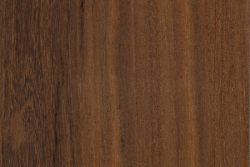 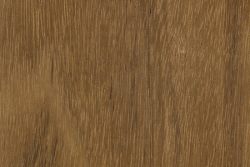 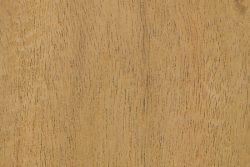 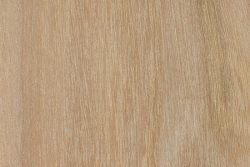 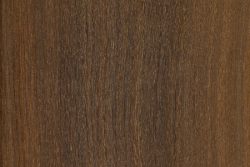 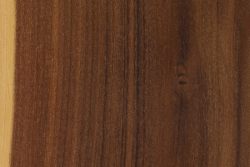 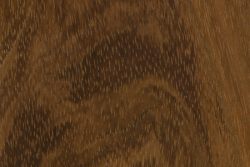 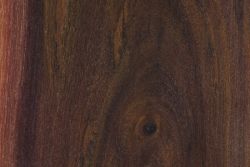 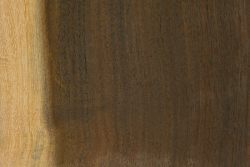 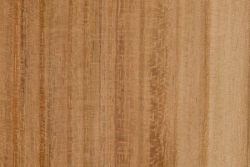 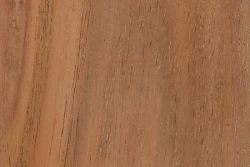 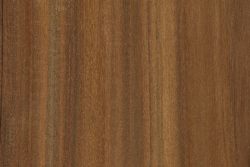 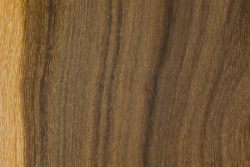 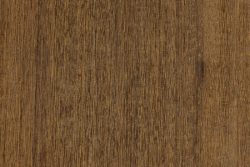 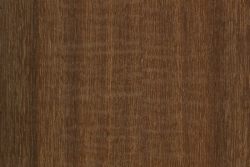 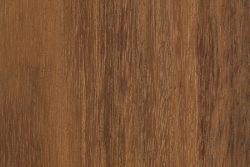 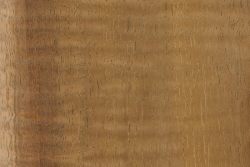 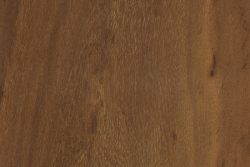 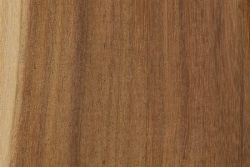 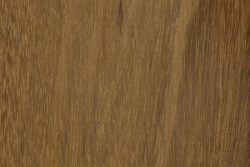 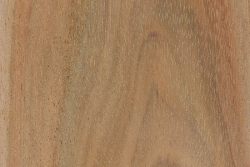 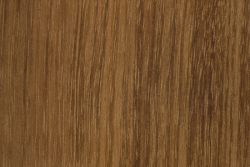 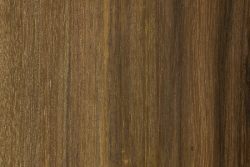 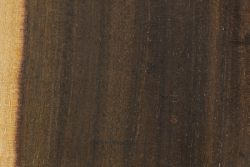 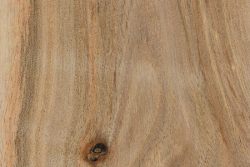 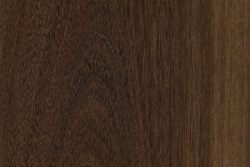 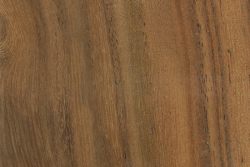 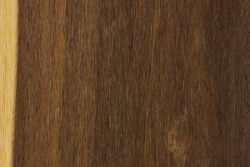 Do you have any information on the expansion rate of koa? How hygroscopic is it? I play the kalimba and am very involved with online groups, and (anecdotally), I’ve seen several koa kalimbas crack recently. Could it be due to the thinness of the wood in low humidity?

I Recently made this NAF style flute out of Koa. This was done by
routing and gluing two pieces, then turning and sanding to 600 grit. It
was finished with Tung oil. This was the first time I used Koa and
everything about it behaved very nicely. This is a great tool – thanks
for the wealth of information!!!

I Recently made this NAF style flute out of Koa. This was done by routing and gluing two pieces, then turning and sanding to 600 grit. It was finished with Tung oil. This was the first time I used Koa and everything about it behaved very nicely. This is a great tool – thanks for the wealth of information!!!