Color/Appearance: Unlike most other hardwoods, the sapwood of maple lumber is most commonly used rather than its heartwood. Sapwood color ranges from almost white, to a light golden or reddish brown, while the heartwood is a darker reddish brown. Red maple can also be seen with curly or quilted grain patterns.

Allergies/Toxicity: Red maple, along with other maples in the Acer genus, have been reported to cause skin irritation, runny nose, and asthma-like respiratory effects. See the articles Wood Allergies and Toxicity and Wood Dust Safety for more information.

Comments: Red maple is appropriately named, as its flowers, twigs, seeds, and autumn leaves (shown below) are all red. Red maple is common over a very large area of the eastern Untied States, and its wood tends to be slightly heavier, stronger, and harder than other species in the grouping of soft maples, though it is still not as strong as hard maple. For more information, please see the article on the Differences Between Hard Maple and Soft Maple. 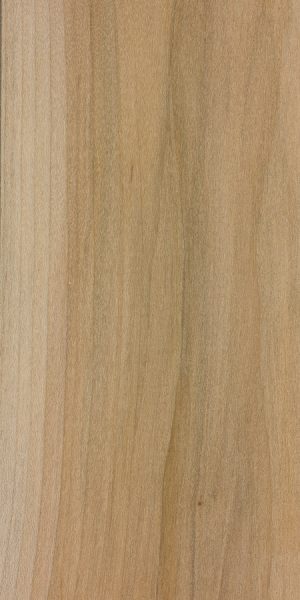 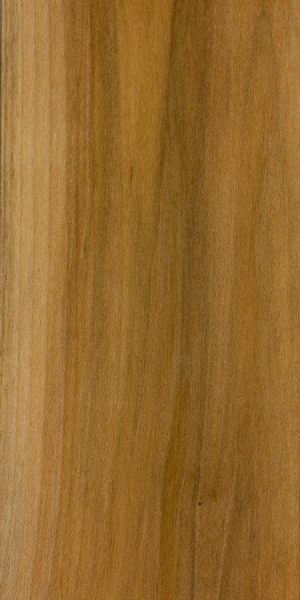 Hello, can you help me identify a piece of wood found in an old shed. It is a top flat sawn piece so has to be sap wood (& must be at least 60 years old). I prepared a sample piece which at room temp had an SG of 0.6. it looks like a piece of Red Maple from what I can see, but it has mostly interlocked grain, which doesn’t seem to match. I’ve attached some photos (Radial Cut, End grain and 10xEndGrain). I just used my basic Samsung phone. Note that the wood is not as orange as… Read more »

It could be birch. Do you also have a picture of the normal face grain?

Hi Eric, I’m attaching a photo showing the end and normal face grain (outer edge), which shows the strong patterns along the line of the rays – a little different to the other sample where the patterns were more wavy. The next photo is the normal face grain of the underside, which may have some heart wood. When I came to clean up the face of this larger piece there was no noticable interlocked grain. It only seems apparent when planning the radial surface. I hope these photos come out better than the previous ones .. The overall colouring of… Read more »

Okay wow, those pictures make my initial response seem a little embarrassing. This is pretty clearly not birch or maple. It looks like mahogany. I would say from the ripple marks on the face grain area of the wood, it is more likely Honduran mahogany versus African.

Thanks Eric, that’s the trouble with photos, especially when they don’t quite reflect the true picture! As it turns out I have some wood samples (from a small collection I inherited) of Honduran and African mahogany and they seem very different to my mystery wood. The mystery wood feels like double the density and with pore sizes about half the size of the mahogany – otherwise the African mahogany might have been a match. This is why I thought at one stage that the sweet birch might be an option – but I don’t have a reference sample for comparison.… Read more »

of course it is 120 years old from somewhere around NYC

I’m guessing this is Red Maple.
I was hoping for rock hard maple for my bridge caps.

I’d just weigh it and see what the density is. Maple hardness can be more of a gradient, and if it’s heavy enough, it’s usually hard enough, independent of the species. You’ve at least got this going for you: the tree was very old, and the growth rings look like they are very closely spaced, so it may have grown a little slower and is thus a bit heavier.