Color/Appearance: Unlike most other hardwoods, the sapwood of maple lumber is most commonly used rather than its heartwood. Sapwood color ranges from almost white, to a light golden or reddish brown, while the heartwood is a darker reddish brown. Norway maple can also be seen with curly or quilted grain patterns.

Grain/Texture: Grain is straight, with a fine, uniform texture.

Allergies/Toxicity: Norway maple, along with other maples in the Acer genus have been reported to cause skin irritation, runny nose, and asthma-like respiratory effects. See the articles Wood Allergies and Toxicity and Wood Dust Safety for more information.

Pricing/Availability: Should be very moderately priced where available domestically (this species is native to Europe), though figured pieces such as curly or quilted grain patterns are likely to be much more expensive. Also occasionally harvested on a limited basis in North America.

Comments: Norway maple has been planted throughout North America as a shade tree, particularly as a replacement to the many elm trees that were lost to Dutch elm disease during the middle of the 20th century. However, with its fast growth, dense shade, and shallow roots, the species has since demonstrated itself to be a proficiently invasive species.

Norway maple sits ambiguously between hard and soft maple. (Properly, it is neither. The hard and soft maple division is primarily a North American categorization meant to distinguish hard maple from the various other species of softer maples.) Norway maple bears closest relation to field maple, another European species with an intermediate hardness.

Many Stradivarius and other older Italian violins are suspected to have been constructed from Norway maple. 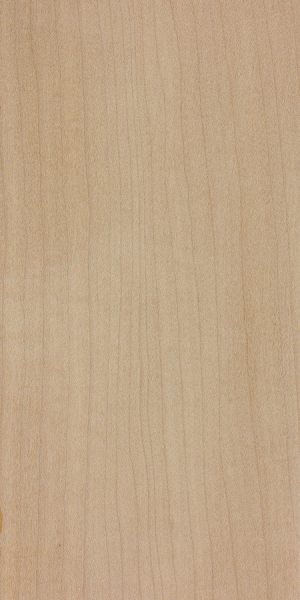 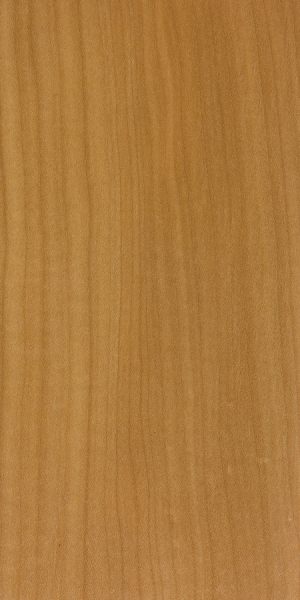 Lookalikes/Substitutes: Sometimes confused with other European maples such as field maple (Acer campestre) and sycamore maple (A. pseudoplatanus). Norway maple tends to have more variation in ray width, ranging from narrow to wide, with the widest rays being more pronounced than field maple. Sycamore maple can’t be reality separated from Norway maple on the basis of macroscopic anatomy.