Botanical Designation: Not a distinct species of maple. Soft maple is a commercial term meant to differentiate the wood of some types of maple from hard maple (Acer saccharum).

Comments: Don’t be fooled by the name, most species of soft maple have a hardness and density near black walnut (Juglans nigra) or black cherry (Prunus serotina)—two highly regarded cabinet woods in North America. Soft is a relative term, and is only used to differentiate it from hard maple (Acer saccharum). For many applications, soft maple’s hardness is sufficient, and its reduced density generally means it’s easier to work with and machine than hard maple.

Exactly which species are sold under the soft maple umbrella will vary based on geography. See the species listing below for a better breakdown of what to expect. For a comparison of the physical properties of the different species, please see the complete article entitled: Differences Between Hard Maple and Soft Maple.

Hard maple species (none occur on the West coast; listed in order of commercial prevalence) 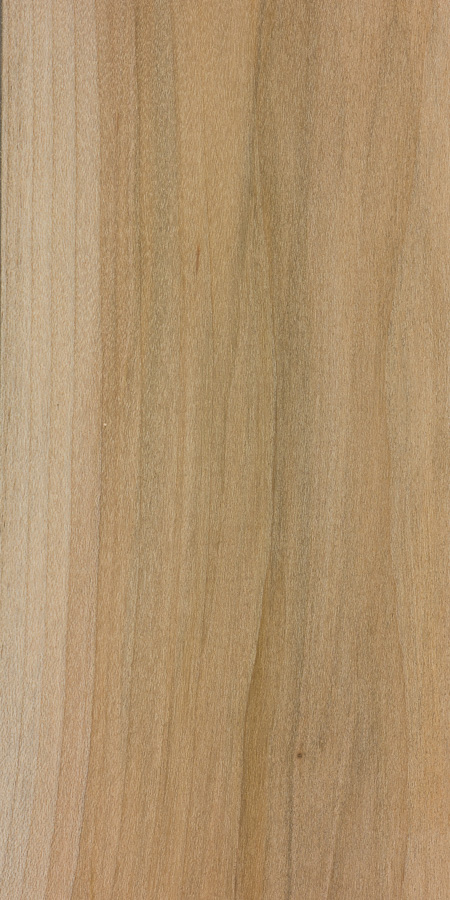 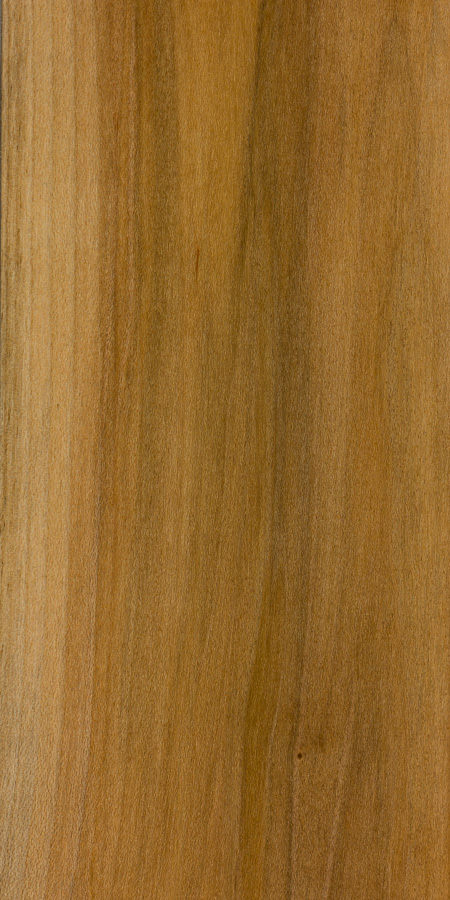 Identification: Since soft maple is not a distinct species, the information below is for red maple (Acer rubrum) as an example of a typical soft maple species. See the article on Hardwood Anatomy for definitions of endgrain features.

Lookalikes/Substitutes: Red maple is more or less indistinguishable from other soft maples such as striped maple (Acer pensylvanicum), however, it can usually be separated from hard maple (A. saccharum)according to techniques in this article.