Color/Appearance: Unlike most other hardwoods, the sapwood of maple lumber is most commonly used rather than its heartwood. Sapwood color ranges from nearly white, to an off-white cream color, sometimes with a reddish or golden hue. The heartwood tends to be a darker reddish brown. Maple can also be seen with curly or quilted grain patterns.

Rot Resistance: Being that the sapwood of maple is used, and not the heartwood, it is non-durable to perishable in regard to decay resistance.

Workability: Fairly easy to work with both hand and machine tools, though slightly more difficult than soft maple due to field maple’s higher density. Maple has a tendency to burn when being machined with high-speed cutters such as in a router. Turns, glues, and finishes well, though blotches can occur when staining, and a pre-conditioner, gel stain, or toner may be necessary to get an even color.

Allergies/Toxicity: Field maple, along with other maples in the Acer genus have been reported to cause skin irritation, runny nose, and asthma-like respiratory effects. See the articles Wood Allergies and Toxicity and Wood Dust Safety for more information.

Pricing/Availability: Field maple grows very slowly, and does not get to a substantial size, so it is uncommonly harvested for lumber. Prices should be moderately priced, within its natural range, though  probably more expensive than other European maples, such as sycamore maple. Also, figured pieces such as birdseye, curl, or quilt are likely to be much more expensive.

Comments: Although small and slow growing, field maple contends with hard maple (Acer saccharum) as being one of the hardest and heaviest maples around.  One of its claims to fame is that field maple  was used by Antonio Stradivari in making some of his famous violins.

Images: Drag the slider up/down to toggle between raw and finished wood. (A special thanks to Steve Earis for providing the wood sample, and Amaury Graulich for providing the turned photo of this wood species.) 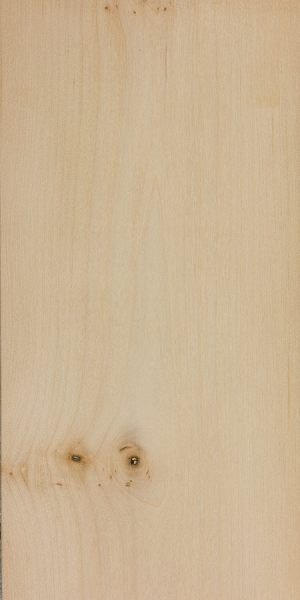 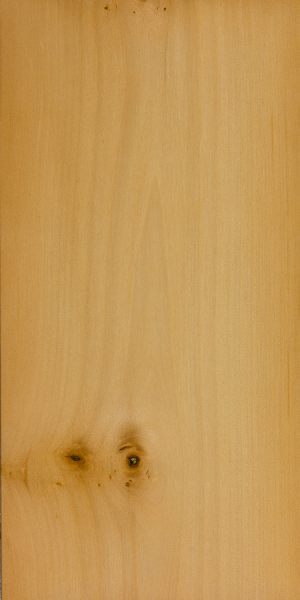 Lookalikes/Substitutes: Sometimes confused with other European maples such as Norway maple (Acer platanoides) and sycamore maple (A. pseudoplatanus). In addition to slightly higher density, field maple tends to have narrower and less pronounced rays than the other common maples of Europe.

Can you help me identify the type of wood used in this table. It is a drop leaf table (the base is quite dark – I don’t intend to sand it) and would like the table to be pretty close to the same color as the base. When I was testing stain on the underside of the table the color tended to look blotchy

Your help will be very much appreciated.