Color/Appearance: Unlike most other hardwoods, the sapwood of maple lumber is most commonly used rather than its heartwood. Sapwood color ranges from almost white, to a light golden or reddish brown, while the heartwood is a darker reddish brown. Silver Maple can also be seen with curly or quilted grain patterns.

Allergies/Toxicity: Silver maple, along with other maples in the Acer genus have been reported to cause skin irritation, runny nose, and asthma-like respiratory effects. See the articles Wood Allergies and Toxicity and Wood Dust Safety for more information.

Comments: Silver maple is so called because of the pale silvery undersides of its leaves (shown below). It is readily distinguished from sugar maple (i.e., hard maple) as the leaves of silver maple have deep notches between the lobes, whereas sugar maple’s leaves have shallower notches.

Silver maple is considered to be in the grouping of soft maples, and its wood is lighter, softer, and weaker than that of hard maple. For more information, please see the article on the Differences Between Hard Maple and Soft Maple.

Images: Drag the slider up/down to toggle between raw and finished wood. A special thanks to Adam Cottrill for providing the turned photo of this wood species. 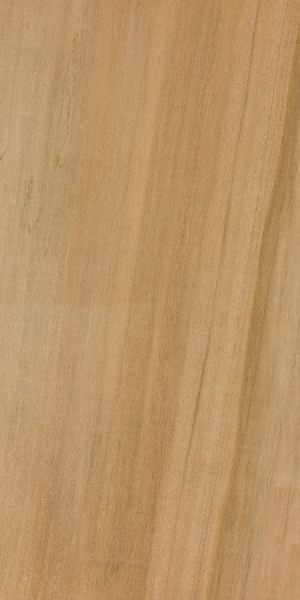 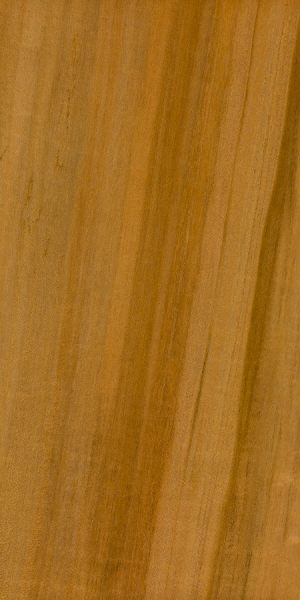 Lookalikes/Substitutes: Silver maple is more or less indistinguishable from other soft maples such as red maple (Acer rubrum), however, it can usually be separated from hard maple (A. saccharum) not only on the basis of weight, but also ray width. Silver maple tends to have more uniform medium-width rays, while hard maple has a greater range of wide and narrow rays.