Color/Appearance: Nepalese alder tends to be a light tan to reddish brown; color darkens and reddens with age. There is no visible distinction between heartwood and sapwood. Large aggregate rays appear as occasional small streaks on the face grain that can be mistaken for defects in the wood.

Rot Resistance: Nepalese alder is rated non-durable to perishable regarding decay resistance, and freshly cut logs should be quickly converted into lumber and dried to prevent staining or decay in the wood.

Workability: Nepalese alder is very easy to work with both hand and machine tools; it sands especially easy. The wood is rather soft, however, and care must be taken to avoid denting it in some applications. Turns, glues, and finishes well.

Allergies/Toxicity: Although severe reactions are quite uncommon, alder in the Alnus genus has been reported to cause eye, skin, and respiratory irritation. See the articles Wood Allergies and Toxicity and Wood Dust Safety for more information.

Comments: This species is known as utis in Nepal, Nepalese alder is a fast growing tree that’s native to Southeast Asia, but has been cultivated on plantations in a variety of tropical locations. 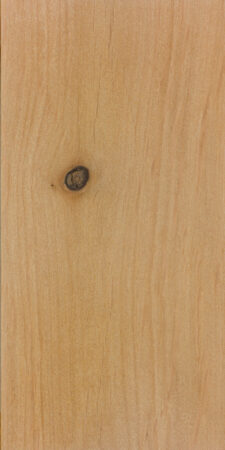 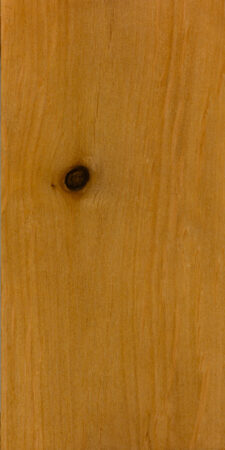 Parenchyma: diffuse-in-aggregates, though generally not visible

Lookalikes/Substitutes: Fruitwoods in the Rosaceae family—such as pear (Pyrus communis) or apricot (Prunus armeniaca) can bear a superficial resemblance to Nepalese alder. However, fruitwoods will lack aggregate rays and may have a semi-ring-porous pore arrangement (such as apricot), or have smaller, numerous solitary pores (like pear).

Notes: The defining characteristic of Alnus species is its large, very sporadically occurring aggregate rays. On the face grain of the wood, the rays may be mistaken for occasional defects in the wood. With the exception of oak species (Quercus genus), alder stands as one of the few temperate species in the northern hemisphere that has aggregate rays. 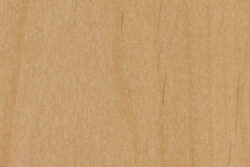 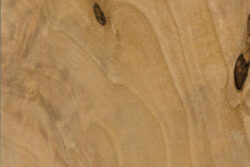 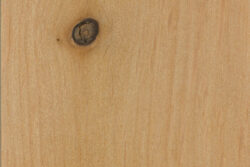