Pricing/Availability: Not generally harvested within its native range, occasional turning blanks and short craft lumber is available in areas where the tree has been planted as an ornamental. Expect prices to be medium to high for an imported softwood.

Sustainability: This wood species is not listed in the CITES Appendices, but is on the IUCN Red List. It is listed as vulnerable due to a very restricted area of occupancy and/or number of locations.

Comments: This species is only found on Norfolk Island, a small island about 900 miles east of Australia. 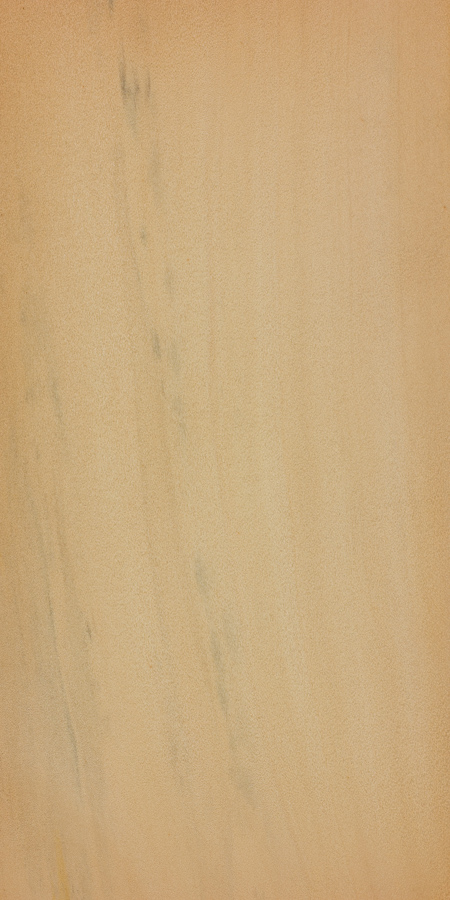 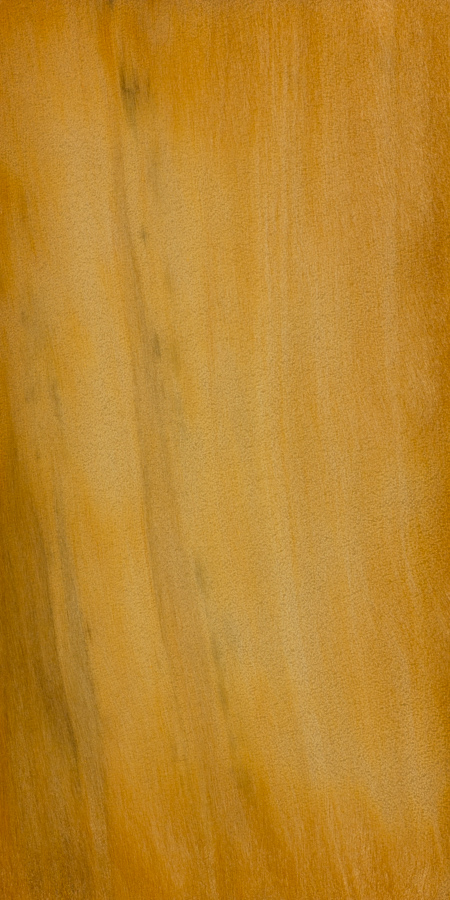 Lookalikes/Substitutes: Bunya pine (Araucaria bidwillii) is a closely related species also found in Australia. The two species cannot be separated macroscopically, but this article discusses techniques for telling them apart under a microscope. 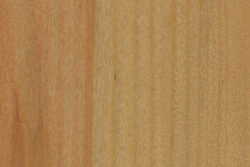 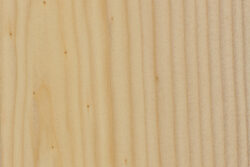 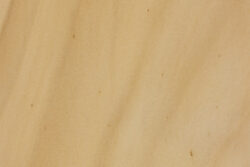 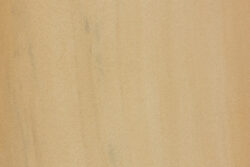