Genus Size: Around 20 species (varying by plus/minus a few depending upon how certain species are combined or split)

Mechanical Characteristics: Generally low to medium density for a softwood. Strength properties vary by species, but are generally only moderate for its weight.

Visual Characteristics: Trees tend to be very large, and yield timber with very little defects. Most species have a fairly monotone light brown wood with minimal grain patterns or figure. (One exception is some pieces of swamp kauri, which can have an iridescent grain figuring known as “whitebait.”

Comments: Kauri is the Maori name initially given to the species Agathis australis. However, this common name given by the indigenous people of New Zealand has been applied to nearly all other species of Agathis, usually in combination with a geographic location (e.g., Queensland kauri, East Indian kauri, Fijian kauri, etc.). Although some specices are called by the common name kauri pine, Agathis isn’t closely related to the true pines in the Pinus genus.

Agathis trees tend to be very large and tall, and have been exploited for lumber for hundreds of years. A number of Agathis species are on the IUCN Redlist—ranging from near threatened to critically endangered. (However, not all of these listings are caused by exploitation. Some species are facing habitat degradation and other natural threats.) 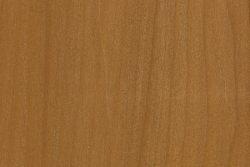 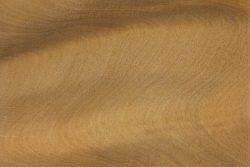 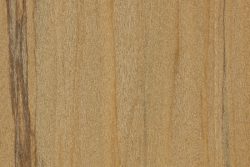 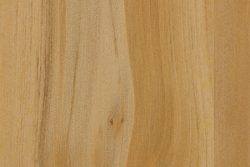 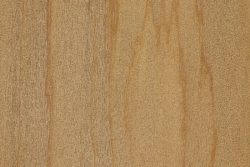