Grain/Texture: Grain is usually interlocked. With a coarse texture an good natural luster.

Workability: Moderately easy to work, though interlocked grain can cause tearout during surfacing operations. Turns, glues, and finishes well.

Allergies/Toxicity: Although severe reactions are quite uncommon, West African albizia has been reported to cause eye and respiratory irritation, as well as other effects, such as: nausea, pink eye, giddiness, and nose bleeds. See the articles Wood Allergies and Toxicity and Wood Dust Safety for more information.

Pricing/Availability: Not commonly available, though veneer, solid lumber, and smaller craft blanks are occasionally made available. Expect prices to be in the mid range for an imported hardwood, with figured boards and veneer costing more.

Sustainability: This wood species is not listed in the CITES Appendices, but is on the IUCN Red List. It is listed as vulnerable due to a population reduction of over 20% in the past three generations, caused by a decline in its natural range, and exploitation.

Comments: Much like Albizia species from Asia, Albizia ferruginea and related species from tropical Africa have a lustrous golden brown wood. However, with this beauty comes a caution: the wood can be among the most irritating and inflaming to mucous membranes, and care should be taken whenever airborne sawdust is generated from the wood.

Albizia species such as A. ferruginea are know by a number of regional and trade names, such as tanga tanga, iatandza, awiemfosamina, and musase. Though perhaps most often, the wood is mixed with other Albizia species and sold under the more generic name albizia.

Images: Drag the slider up/down to toggle between raw and finished wood. A special thanks to Steve Earis for providing the wood sample of this wood species. 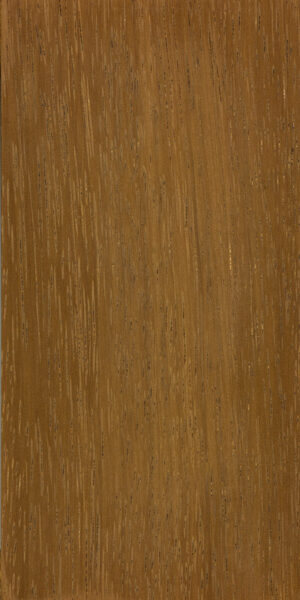 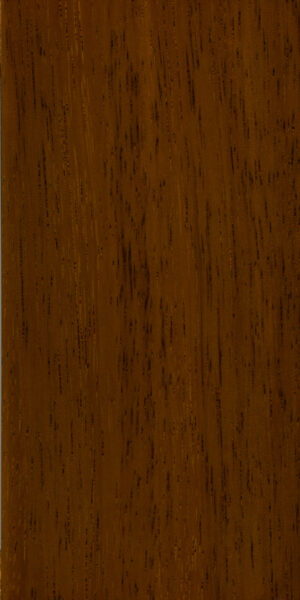 Notes: Albizia stands as one of the few genera with a wide distribution spanning different continents where the heartwood of all species consistently fluoresces under blacklight.
(This is in contrast with Afzelia, where the wood is fluorescent much less consistently and not as strongly.) A lack of fluorescence in the heartwood would generally rule out Albizia. 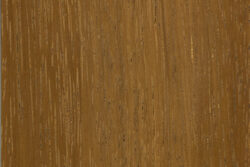 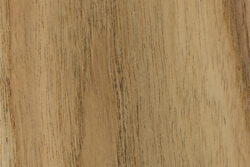 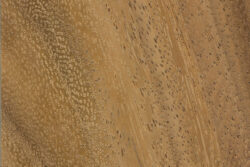 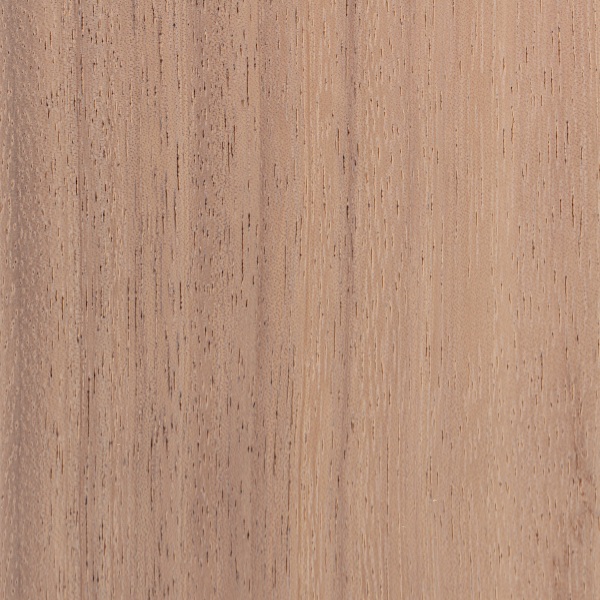