Identification: Wood is diffuse porous, with few large to very large sized pores. Parenchyma around the large pores tends to be vasicentric, lonzenge, and confluent. Generally narrow rays. Many (but not all) Afzelia species have at least weakly-fluorescing heartwood when viewed under a blacklight.

Comments: A popular hardwood genus that yields commercial species from two different continents. The majority of the species come from Africa, but Asia also utilizes Afzelia species for lumber. However, the IUCN classifies several species in the genera as vulnerable due to exploitation, with the most notable inclusion (listed as endangered) being the Asian species Afzelia xylocarpa.

The Afzelia genus is also very closely related botanically to the Intsia genus (yielding lumber traded as merbau)—with both genera in the tribe Afzelieae. Wood from both genera are similar in anatomy and mechanical characteristics, though merbau tends to be darker in color, and also has occasional yellowish mineral deposits in the pores. 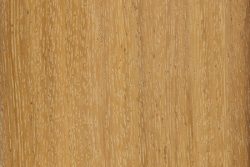 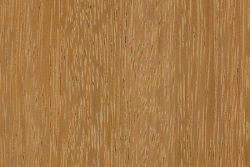 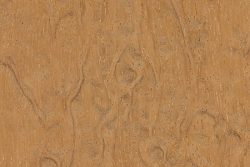