Color/Appearance: Can range in color from a pale brown to a darker reddish brown. Frequently color is linked to density—heavier pieces tend to be darker in color. Overall appearance resembles mahogany.

Grain/Texture: Grain is usually interlocked, and quartersawn surfaces can exhibit a ribbon-stripe grain pattern. Has a fine, even texture and moderate natural luster.

Rot Resistance: Varies depending on  particular Aglaia species and growing conditions of the tree, but is generally considered as moderately durable—though susceptible to powder post beetles.

Workability: Easy to work with hand and machine tools. Turns, glues, stains, and finishes well. Has a tendency to warp or deform during initial drying, although dimensional stability is good once dry.

Odor: Has a pleasant, lingering odor that’s been compared to both cedar and camphor (Cinnamomum camphora).

Allergies/Toxicity: Although severe reactions are quite uncommon, wood in the Aglaia genus has been reported to cause skin and respiratory irritation. See the articles Wood Allergies and Toxicity and Wood Dust Safety for more information.

Pricing/Availability: Not commonly exported, availability is most likely limited to locally harvested trees within its natural range. Expect prices to be in the mid range for a domestic hardwood.

Comments: Despite its common name, Pacific maple is not related to the true maples in the Acer genus. It’s unclear how the common name came about, as the resemblance to maple isn’t apparent in either the tree or the wood. However, Pacific maple is simply an international trade name, and it’s more commonly mixed with other Aglaia lumber species and simply called by a more generic name varying depending on the country of origin. Examples include: aglaia, amoora, bekak, and tasua.

Being in the Meliaceae (mahogany) family, Pacific maple can be thought of as almost a cross between two more well-known Meliaceae spceies: Honduran mahogany (Swietenia macrophylla) and Spanish cedar (Cedrela odorata). Visually, it resembles genuine mahgany (though perhaps lacking a bit of its color contrasts), but it also has a lingering scent that’s been compared to cedar

There are currently no pictures of this exact wood species, but a similar species within the Aglaia genus is being substituted (A. spectabilis). If you’d like to contribute a wood sample for this webpage, please see the contact form for donating wood samples. 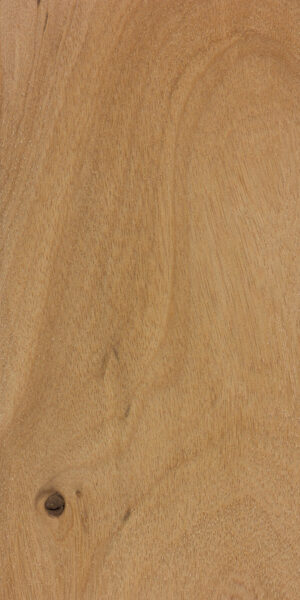 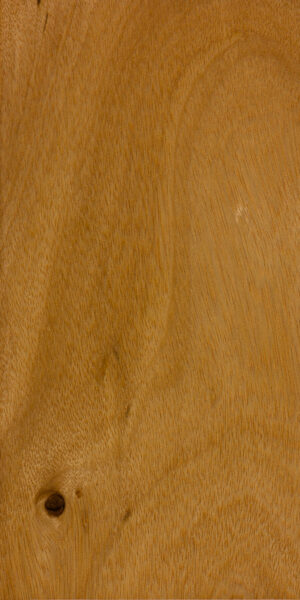 Lookalikes/Substitutes: Pacific maple bears a resemblance to genuine mahogany (Swietenia macrophylla) and is actually botanically related—both woods being in the Meliaceae family. Aglaia species can be separated from most mahoganies based on its fragrant heartwood scent and banded (never marginal) parenchyma.

Notes: The endgrain of a related species, Aglaia spectabilis, is pictured. There may be slight discrepancies in endgrain anatomy between A. spectabilis and A. cucullata. 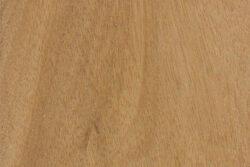