Scientific Name: Khaya senegalensis, (A. grandifoliola is also occasionally included in this group; see notes below)

Grain/Texture: Grain is usually interlocked, though sometimes straight. Medium to coarse texture with good natural luster and a high degree of chatoyancy.

Rot Resistance: Rated as moderately durable to durable; good termite resistance, though other Khaya species can be intermixed and have poorer insect/borer resistance. Sapwood is also susceptible to borers.

Workability: Generally easy to work, though tearout can be a problem on quartersawn surfaces due to the interlocked grain. Moderate blunting effect on cutters. May stain and react with iron-based fasteners in damp conditions. Glues, turns, and finishes well.

Allergies/Toxicity: Although severe reactions are quite uncommon, African mahogany in the Khaya genus has been reported as a sensitizer. Usually most common reactions simply include eye and skin irritation. See the articles Wood Allergies and Toxicity and Wood Dust Safety for more information.

Pricing/Availability: Dry zone mahogany in particular isn’t as readily available as the other species exported and sold as African mahogany. Pieces may be incidentally mixed with the other commercial Khaya species for export, but most K. senegalensis logs are processed and used locally.

Sustainability: This wood species is not listed in the CITES Appendices, but is on the IUCN Red List. It is listed as vulnerable due to a population reduction of over 20% in the past three generations, caused by a decline in its natural range, and exploitation.

Comments: There are currently five accepted Khaya species, four of which are harvested and sold as African mahogany. The fifth species, K. madagascariensis, is native to Comoros and northern Madagascar and yields mahogany-like wood, but isn’t commonly exported.

Of the four commercial species, there is considerable variation in density and heartwood color. The heaviest species, K. senegalensis, is represented here on this page. The two lightest species, K. ivorensis and K. anthotheca, are most commonly harvested and sold as African mahogany, and have been given their own separate page. Lastly, K. grandifoliola occupies a middle-ground in terms of density, sometimes being mixed and sold with the latter two lighter species, and sometimes grouped with the heavier K. senegalensis.

Botanically, Khaya is a part of the Meliaceae family, which not only includes mahoganies, but also sapele (Entandrophragma cylindricum), Spanish cedar (Cedrela odorata), and a host of other commercial species. Considered to be a valid substitute for Honduran mahogany (Swietenia macrophylla), otherwise known as ‘genuine mahogany’—though the African species sometimes lack the deeper reddish brown color and durability that’s common for true mahogany in the Swietenia genus. 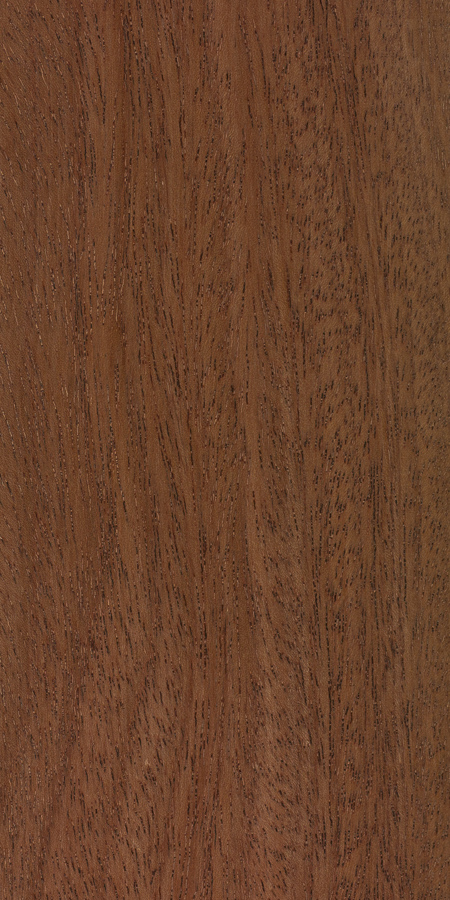 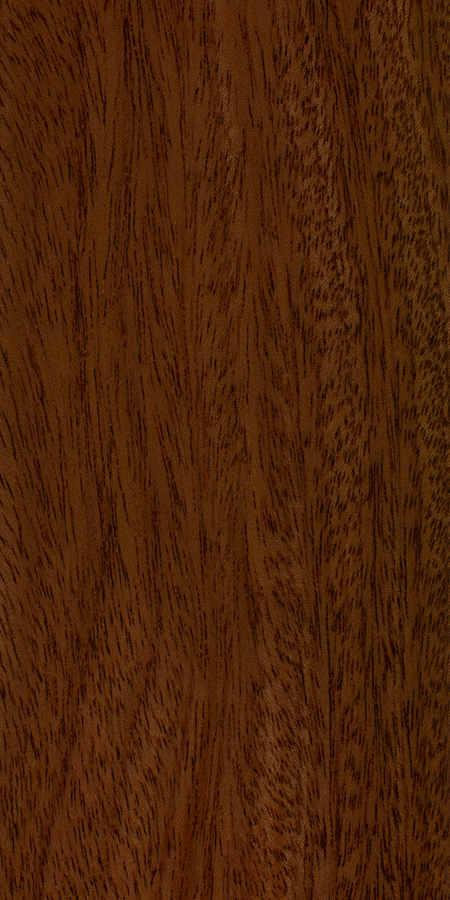 Notes: Although there is a subtle gradation in density between the various Khaya species, they can’t be reliably separated on the basis of anatomy. 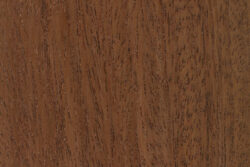 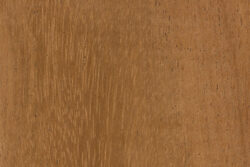