Color/Appearance: Heartwood is golden to light reddish brown, sometimes with an olive or greenish hue. Color darkens with age. The contrasting sapwood is light yellow.

Grain/Texture: Grain is straight to slightly interlocked. With a medium to fine texture and good natural luster.

Workability: Easy to work with both hand and machine tools. Glues, turns, and finishes well.

Odor: Has a pleasant, spice-like scent while being worked. (This species has been heavily exploited for its rosewood oil, so it scent is very well regarded in the perfume industry.)

Allergies/Toxicity: Although severe reactions are quite uncommon, Brazilian pau rosa has been reported to cause skin irritation, as well as constitutional symptoms. See the articles Wood Allergies and Toxicity and Wood Dust Safety for more information.

Pricing/Availability: Seldom if ever available commercially today. This species has been heavily exploited in the past (primarily for distillation into rosewood oil for use as a fragrance). Logs are generally of more value processed into rosewood oil instead of timber. Expect prices to be medium to high for an imported hardwood—and likely mislabeled from the African species (Bobgunnia spp.) bearing the same name.

Sustainability: This wood species is in CITES Appendix II, and is on the IUCN Red List. It is listed as endangered due to a population reduction of over 50% in the past three generations, caused by exploitation. Historically, the great majority of this exploitation has come from the harvesting of trees into wood chips to be distilled into rosewood oil for use in fragrances.

Comments: Nearly all common names used to describe this species are a source of confusion. The most commonly used name in English is simply pau rosa (minus the “Brazilian” qualifier which has been added to this page for clarity). Usage of this common name is eclipsed by the more common (and unrelated) African species in the Bobgunnia genus which bears the same common name. This misidentification is very common, and modern lumber is nearly always from the African species.

The tree is also called bois de rose, (which simply means rosewood in French), but this common name is primarily applied to a group of Dalbergia species found in Madagascar. The more specific common name Brazilian rosewood is also used to describe this species, though again, this name is used much more often to describe an unrelated species of true rosewood (Dalbergia nigra).

Adding to the confusion, this tree is the primary source of a substance known in the fragrance world as rosewood oil. Rosewood oil and rosewood timber are two distinct entities, and true rosewood (botanically from the Dalbergia genus) has never been the source of true rosewood oil (which is itself a bit of a misnomer).

There are currently no pictures of this exact wood species, but a similar species within the Aniba genus is being substituted (A. canelilla). If you’d like to contribute a wood sample for this webpage, please see the contact form for donating wood samples. 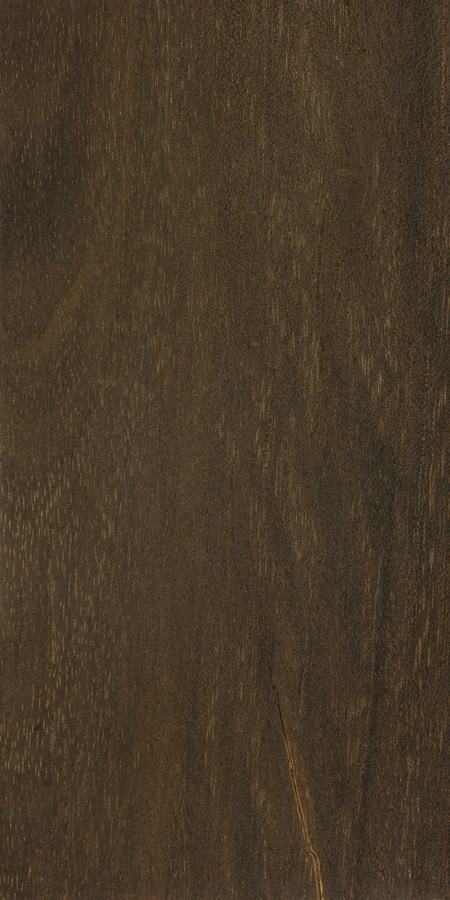 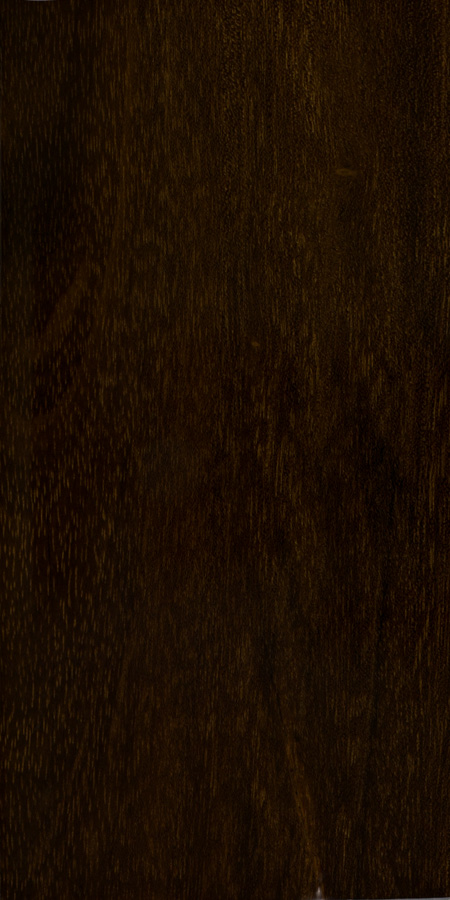 Lookalikes/Substitutes: Due to its conflicting common name (pau rosa), it is sometimes confused with wood from the Bobgunnia genus from Africa—containing an unrelated pair of species with the same name. However, the two are easily separated on the basis of parenchyma. Bobgunnia has wide and consistent bands of parenchyma (even visible on the face grain as light-colored, thin, contrasting streaks). Conversely, Aniba has only modest parenchyma in a vasicentric pattern. 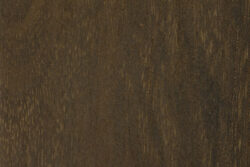