Color/Appearance: Heartwood is a light yellowish brown. Yellowish sapwood isn’t always defined from heartwood. Lati is sometimes called white wenge because of the similarity of its grain patterns to wenge (Millettia laurentii)—particularly on flatsawn surfaces. In both cases, this is due to very wide bands of parenchyma throughout the wood. The pale yellowish color tends to darken to a more golden yellow over time.

Rot Resistance: Rated as non-durable to moderately durable; susceptible to most insect attacks, though moderately resistant to termites.

Workability: Generally easy to work with hand and machine tools, though the wood has higher-than-average cutting resistance (as well as good wear resistance). Drying defects can occur if working with green wood. Moderate blunting effect on cutting edges. Glues and finishes well.

Allergies/Toxicity: Besides the standard health risks associated with any type of wood dust, no further health reactions have been associated with lati. See the articles Wood Allergies and Toxicity and Wood Dust Safety for more information.

Pricing/Availability: Not commonly seen or imported, lati is occasionally offered for sale as lumber or veneer. Expect prices to be moderate for an imported hardwood.

Comments: Generally not regarded as being very stable in service, which is aggravated by the fact that the flatsawn surface (i.e., the least stable surface) is considered the most decorative and showy. Nonetheless, flatsawn lati has a unique grain appearance that is very similar to wenge, though in a golden yellow color rather than dark brown. Botanically, lati and wenge aren’t closely related, and occur in two separate genera, Amphimas and Millettia, respectively.

Images: Drag the slider up/down to toggle between raw and finished wood. A special thanks to Justin Holden for providing the wood sample of this wood species. 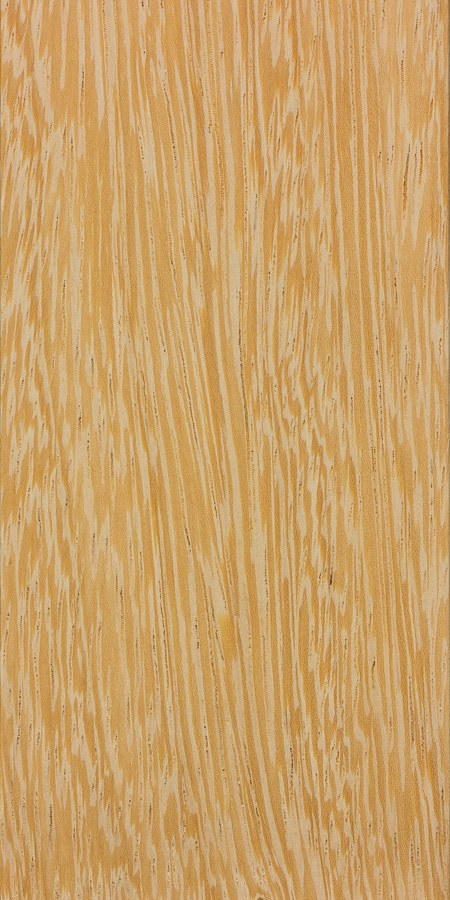 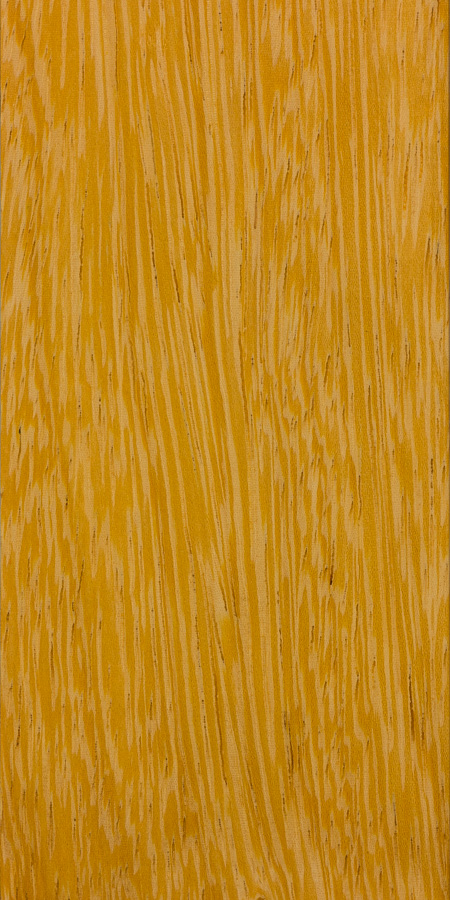 Lookalikes/Substitutes: Overall appearance can resemble iroko (Milicia excelsa), and lati is sometimes used as a substitute for the more-durable iroko. Lati can usually be separated from iroko based on its wider and more extensive parenchyma bands.

Notes: Lati is sold using both Amphimas pterocarpoides and also A. ferrugineus. The two species are very closely related and can’t be reliably separated on the basis of wood anatomy.