Color/Appearance: Heartwood is creamy white or yellowish brown, not clearly demarcated from the white sapwood.

Grain/Texture: Grain tends to be wavy or interlocked. Horse chestnut has a fine, even texture.

Rot Resistance: Horse chestnut has poor decay resistance, and is rated as non-durable to perishable.

Workability: Horse chestnut is generally easy to work, but it’s low density and interlocked grain can lead to fuzzy surfaces, similar to Aspen or Cottonwood. Glues and finishes well.

Allergies/Toxicity: Besides the standard health risks associated with any type of wood dust, no further health reactions have been associated with horse chestnut. See the articles Wood Allergies and Toxicity and Wood Dust Safety for more information.

Pricing/Availability: Not regularly available in North America, availability is likely to be limited to its natural range in Europe, where prices should be moderate.

Sustainability: This wood species is not listed in the CITES Appendices, but is on the IUCN Red List. It is listed as vulnerable due to a population size estimated to number fewer than 10,000 mature trees and a continuing decline of mature trees, with no subpopulation estimated to contain more than 1,000 mature trees. (This IUCN assessment is only for the native populations found in the Balkan Peninsula, and does not take into account cultivated trees that are found worldwide.)

Comments: So named because nuts from the tree are toxic to horses. Despite having “chestnut” in its common name, it’s not closely related to the wood that has traditionally been referred to as chestnut in the Castanea genus. Horse chestnut is actually related to its American counterpart in the Aesculus genus, yellow buckeye.

Images: Drag the slider up/down to toggle between raw and finished wood. A special thanks to Steve Earis for providing the wood sample and turned photo of this wood species. 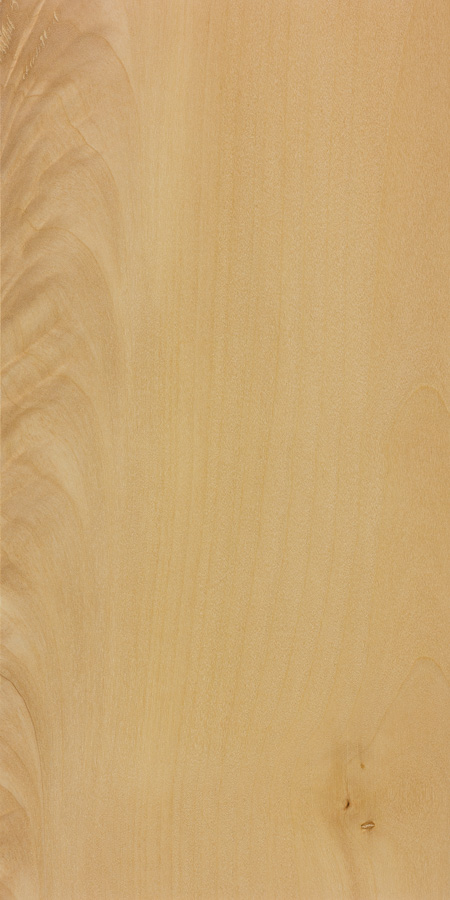 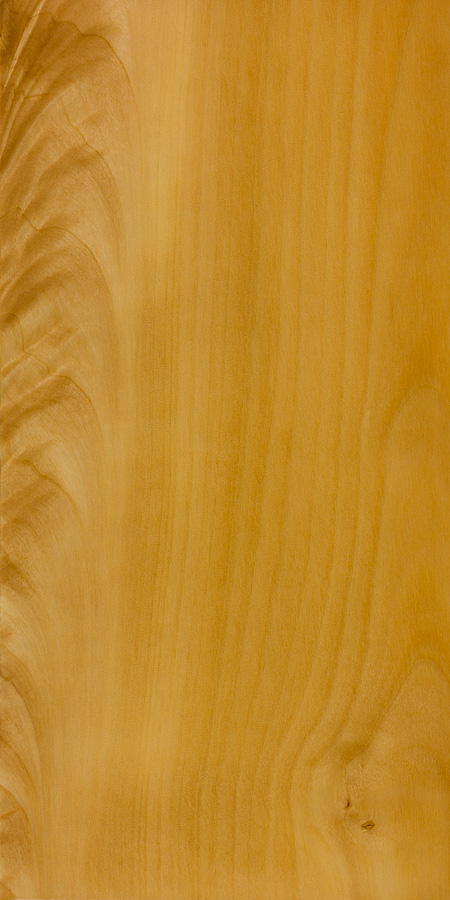 Lookalikes/Substitutes: Horse chestnut can be confused with other European hardwood species with lightweight, diffuse-porous wood, such as European aspen (Populus tremula), European lime (Tilia x europaea), or crack willow (Salix fragilis). Another species of Aesculus which is also in cultivation is A. turbinata (Japanese horse chestnut). 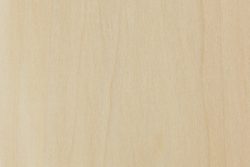 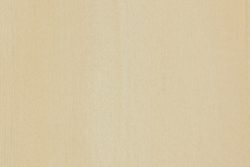 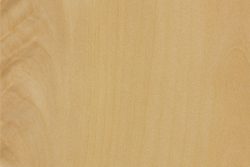