Color/Appearance: Heartwood is golden brown, sometimes with a yellow or green hue, darkening to reddish brown with age. Wide, lighter-colored sapwood ranges from gray to light pink. Quartersawn surfaces have a ribbon-stripe appearance due to interlocked grain.

Grain/Texture: Grain is interlocked. With a medium to coarse texture and good natural luster.

Workability: Generally easy to work, though planing and sanding can be problematic because of the interlocked grain and low density, causing tearout and/or fuzzy surfaces. Despite low shrinkage rates, checking and warpage can occur if not initially dried with care. Glues, stains, and finishes well.

Allergies/Toxicity: Although severe reactions are quite uncommon, espave has been reported to cause skin and respiratory irritation, as well as asthma-like symptoms. See the articles Wood Allergies and Toxicity and Wood Dust Safety for more information.

Pricing/Availability: Not commonly exported internationally. Expect prices to be moderate within its natural range. Decorative veneer with ribbon-stripe figure may be more expensive.

Comments: In lumber form, this species is traded under the name espave, though it’s commonly called wild cashew in tree form. Espave is a close relative of the true cashew tree (Anacardium occidentale) yielding the popular edible nut. 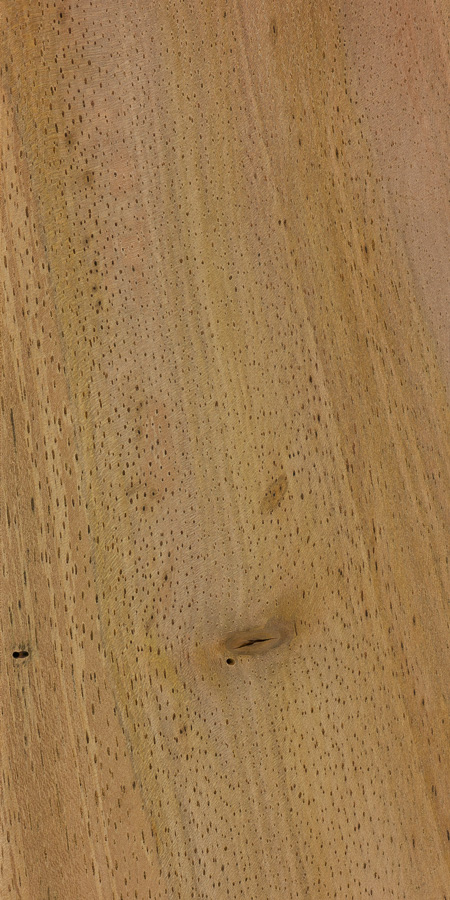 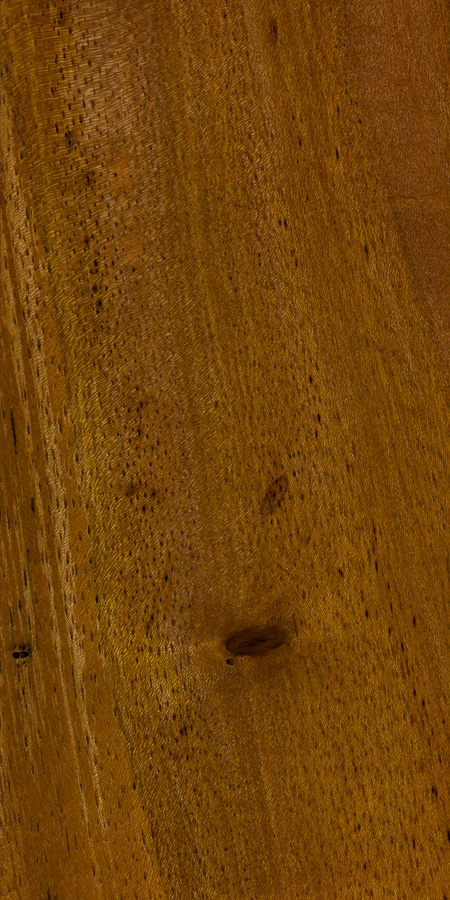