Color/Appearance: Heartwood varies from pale pink to a golden brown, with paler yellowish gray sapwood that is clearly demarcated from the heartwood.

Grain/Texture: Grain is straight to wavy, with a uniform medium to fine texture. Good natural luster.

Workability: Very difficult to work on account of its density. Endra endra has a high cutting resistance, as well as a pronounced blunting effect on cutting edges. Turns well.

Odor: Has a distinctive and strong odor which has been compared both to turpentine and also sandalwood.

Allergies/Toxicity: There are no official reports on endra endra (most likely due to its obscure nature), but a number of organic chemical compounds (terpenes) have been found in the wood (thought to enhance its rot and insect resistance), so it is probable that at least some sensitive individuals would have the potential for allergic reactions from working with this wood. See the articles Wood Allergies and Toxicity and Wood Dust Safety for more information.

Pricing/Availability: Infrequently exported to mainland Africa, though very seldomly beyond Africa. Commercial availability is likely to be almost non-existent. However, the tree does attain large sizes, so the possibility exists for timber to be exported—though likely at a high cost.

Sustainability: This wood species is not listed in the CITES Appendices or on the IUCN Red List of Threatened Species. However, because of centuries of land clearance and burning within Madagascar, the species was considered to be nearly extinct as early as the 1940s.

Comments: Endra endra is one of the few woods that are both very dense and also fairly light in color. Generally, most very dense woods also tend to be darker in color, so the the golden color of endra endra is a bit of an anomaly.

Botanically it is also somewhat of an anomaly. It is the sole species in the genus Humbertia, and the genus itself lies botanically aloof from other genera in the Convolvulaceae family. Add in the fact that wood is only found on the island of Madagascar, and endra endra emerges as quite an outsider. It also holds the current title of the highest recorded Janka side hardness test result at 12% MC at 5,407 lbf—though this value is probably not typical. 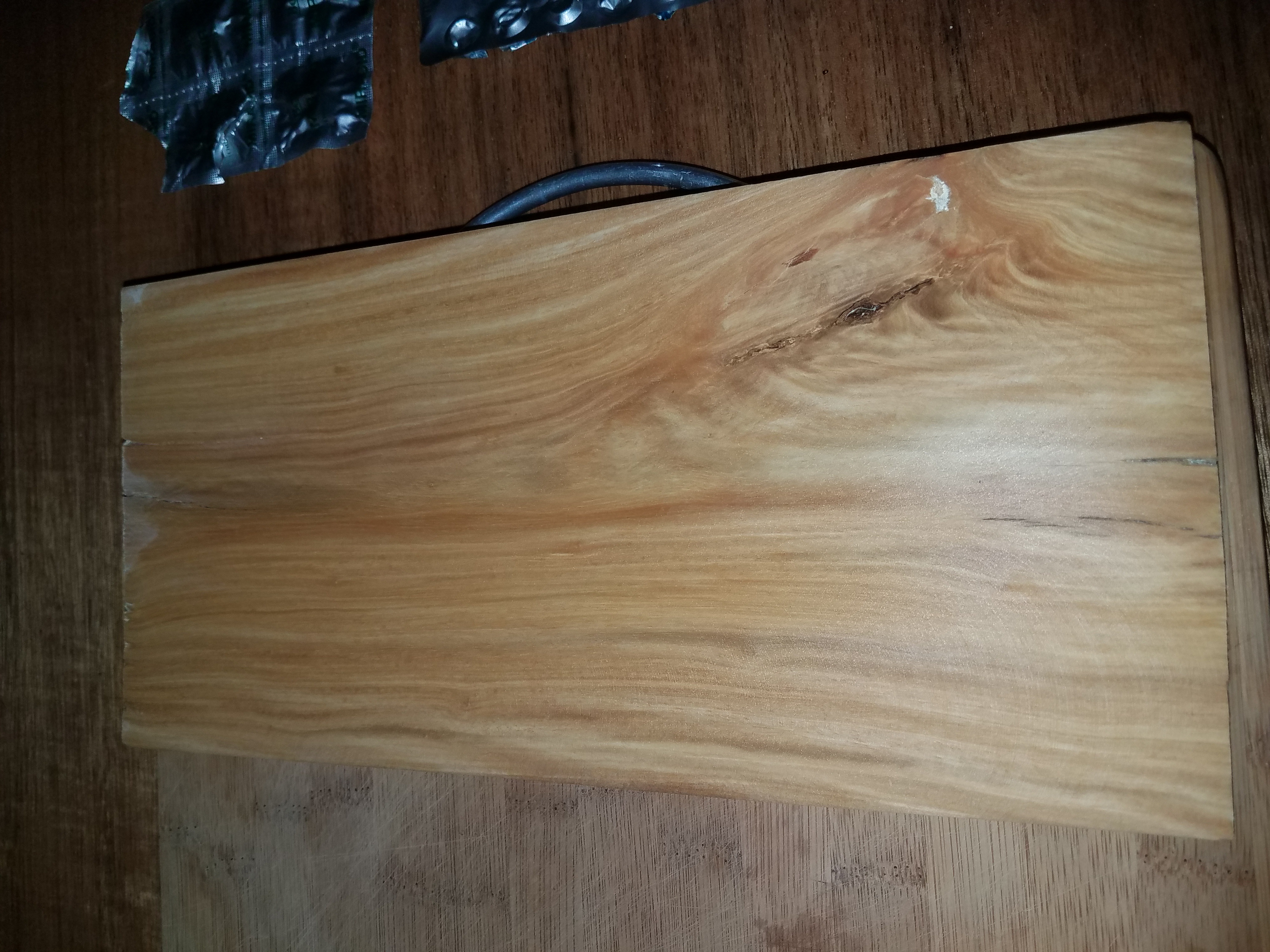