Color/Appearance: Heartwood is light to golden brown, not clearly demarcated from the sapwood. Intermittent latex canals are sometimes present and appear as slits in the wood. The wood is also very susceptible to fungal staining if not dried properly.

Grain/Texture: Grain is usually straight or slightly wavy or interlocked. With a fine to medium texture and low natural luster.

Odor: Can have a strong unpleasant odor when green, but dry wood has no characteristic odor.

Allergies/Toxicity: Although severe reactions are quite uncommon, cheesewood has been reported to cause skin irritation—possibly in conjunction with the latex canals found in the trunk. See the articles Wood Allergies and Toxicity and Wood Dust Safety for more information.

Sustainability: This wood species is not listed in the CITES Appendices, and is reported by the IUCN as being a species of least concern. However, Alstonia congensis has been regionally reported as endangered in the countries of Benin and Nigeria.

Comments: Cheesewood is a very lightweight wood with good workability and dimensional stability. It’s sometimes used in place of obeche (Triplochiton scleroxylon)—another lightweight hardwood from West Africa. However, latex canals occur at intermittent intervals within the trunk and can interfere with the marketability of the wood on a larger scale.

Two very closely related species, Alstonia congensis and A. boonei are harvested and referred to as cheesewood interchangeably. Mechanical and physical characteristics of the wood are virtually identical, and the data listed above is a conglomeration of both species. 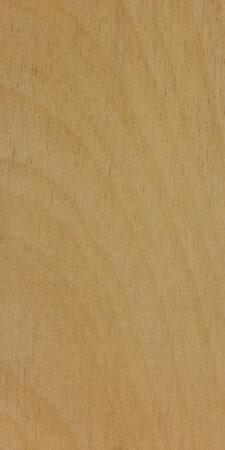 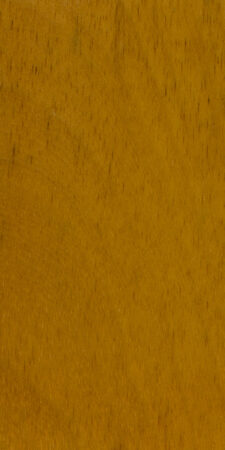 Lookalikes/Substitutes: Cheesewood is sometimes used in place of obeche (Triplochiton scleroxylon), and the two bear a very similar facegrain appearance. However, the two can usually be separated easily, as cheesewood has radial multiples and a net-like, reticulate pattern with the parenchyma and rays, while obeche has more solitary pores and lacks the consistent parenchyma banding. 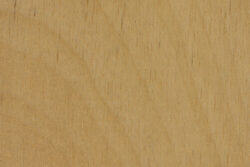 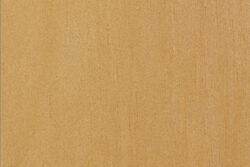