Notable Genera: There are only two commercially-known genera in the family, Casuarina and Allocasuarina. Both are very closely related and contain species referred to more commonly as sheoak.

Comments: For over 200 years, the Casuarinaceae family contained only one genus, Casuarina—initially described by Carl Linnaeus in 1759. It was not until the 1980s with Australian botanist Lawrence A. S. Johnson that the Casuarinaceae family began to be divided into what ended up at four different genera. (Because of this more recent division, it is very common for older texts to list many Allocasuarina species in the older Casuarina genus.) In addition to the more well-known Allocasuarina and Casuarina, the two other genera are Ceuthostoma and Gymnostoma, both of which contain more obscure species most of which are only found in the Pacific Islands.

Although many species bear oak or she-oak in their common name, Casuarinaceae genera are not closely related to true oaks (Quercus genus)—though both families can be traced up to the broader classification of the order Fagales. The etymology of the common name sheoak is ambiguous. Both oaks and sheoaks share a similar ray-flecked appearance on quartersawn surfaces. 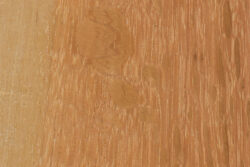 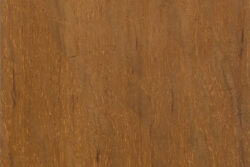 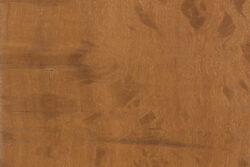 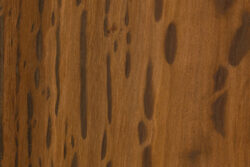 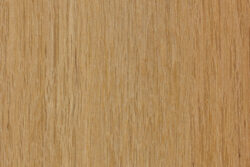 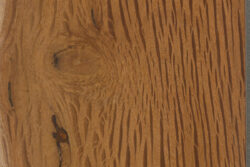 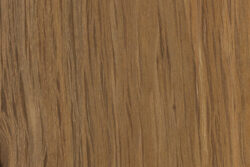